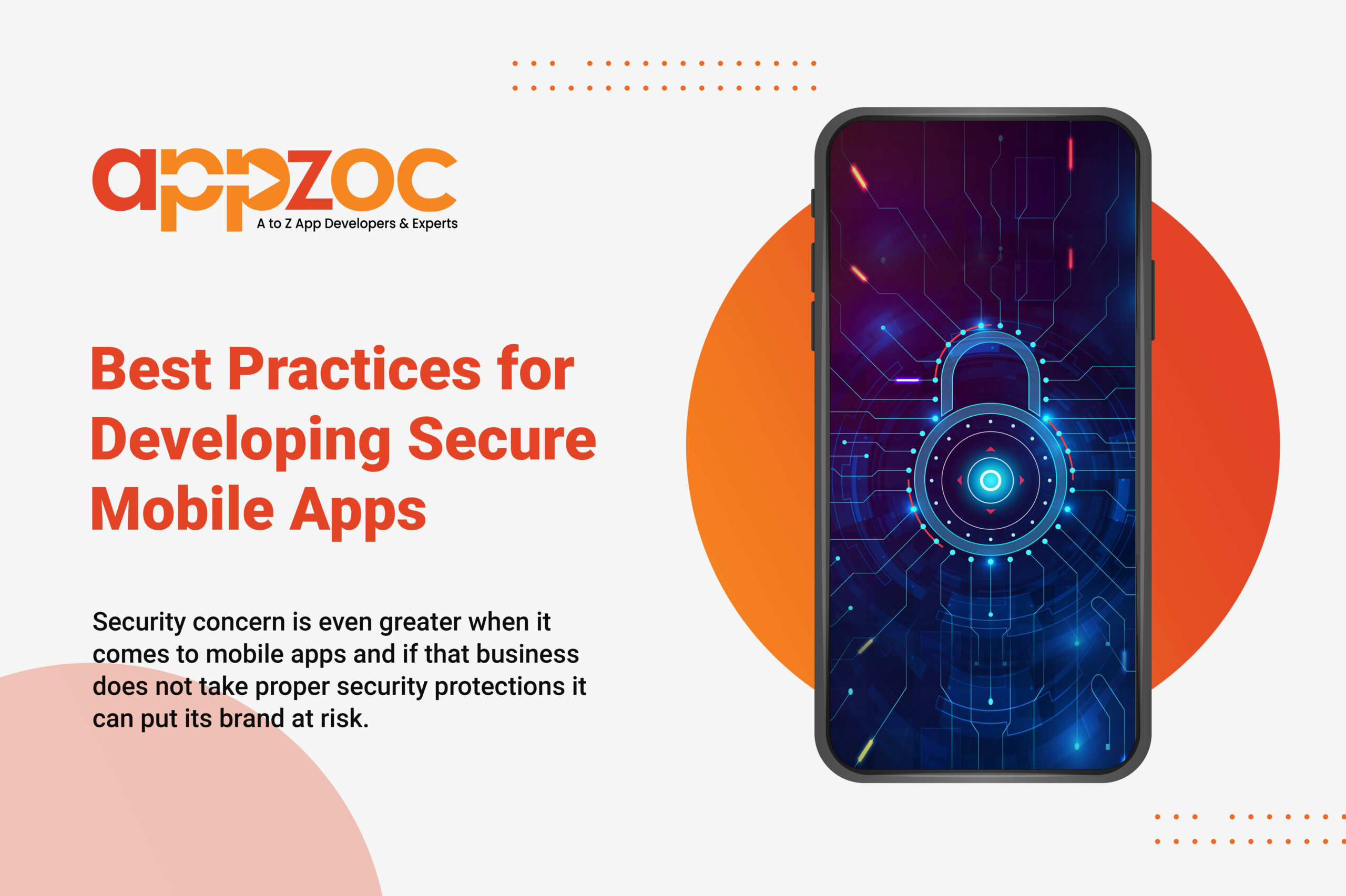 The dark side of mobile apps is said to be those security threats such as information leakages, software vulnerabilities and mobile device permissions.

Mobile apps remain the prime target for malicious activity while enjoying the tremendous benefits you also have to overlook malware too.

Here is the security checklist to refer to while building your mobile apps.

User authentication being weak is a kind of the biggest breach and requires to use of strong and unique and complex passwords. Passwords characterized by a combination of characters enhance the mobile app’s security for which as an additional step you will be required to enter additional authentication details such as biometric authentication features or a versatile app security feature to enable the second authentication factor.

Mobile malware can easily track the bugs and vulnerabilities and repack renowned apps into the rogue app followed by uploading those apps into third-party app stores. Threats like these matter to your organization’s reputation and should be careful while building an app to address security vulnerabilities. Developers should ensure robust development to prevent any tampering the better option for the same is encrypting the source code.

It is a good practice to test your application before every deployment to avoid security risks where detecting loopholes in the system is an absolute necessity. When such situations persist these loopholes could grow to become potential threats affecting the features and data of the mobile.

Performing mobile penetration testing helps evaluate the app which can be made possible either by automated or manual techniques to discover loopholes that could give attackers direct entry into the application.

From the mobile app penetration testing, you can ensure that no significant defects occur in the applications and any touch on all app parameters any issues emerge must be addressed to the developers promptly before releasing the app for download.

Use A Code Signing Certificate

For a mobile application developer, it is necessary to buy a code signing certificate which guarantees the security and integrity of your final product without being tampered with by hackers. The Code signing certificates enable app users to establish authenticity and will shrink-wrap an application making it hard to be edited maliciously. They also give users a sense of trust and confidence in utmost app security that offers reliable and cheap methodologies to work with.

The internal storage directory is extremely secure as they are created upon MODE_PRIVATE which ensures that the files of one particular app cannot be accessed by other applications and this mobile app authentication is termed to be the best practice to focus upon.

To cope with the threats IT should make sure that all communications between apps and servers are encrypted. Strong encryption of traffic confirms that data at rest and the ultra-sensitive data have to be prevented from ever being downloaded to the end-user device at all.

The sensitive information from the client-side needs to be protected against privacy leaks and data theft which has to be subjected to the use of either an SSL or VPN tunnel with strict security measures.

The mobile app vulnerabilities exposed mobile users to attack with a never-ending succession of app updates and fixes and ensure that the latest patches and updates have been applied.

When it comes to accessing confidential data, the unstructured data is stored within the device storage being the major loophole for potential vulnerabilities. You should implement mobile app data encryption across multiple platforms.

GCM is Google Cloud Messaging which is used largely because SMS protocol is neither safe nor encrypted. GCM communications are authenticated by registration tokens and they are authenticated using a unique API key on the server-side. There are different mobile app development security best practices performed before publishing the app to secure app users from as much malware as possible.

The cryptography algorithms often become insufficient to meet the ever-increasing security requirements and it requires updation with the latest security algorithms like AES with 512-bit encryption, 256-bit encryption & SHA-256 for hashing.

On gaining access to your source code, the next attempt is towards modifying your sensitive data which is to be to deploy a sound tamper detection mechanism to prevent the code from tampering. This has been proven to be a measure to notify the developers if anyone tries to modify the code or inject malicious code into the app.

Before setting up your business or about to work on an existing one do make sure the Android development companies in Ernakulam implement the above-mentioned mobile app security checklists to protect your business from any fraud or you from any loss. 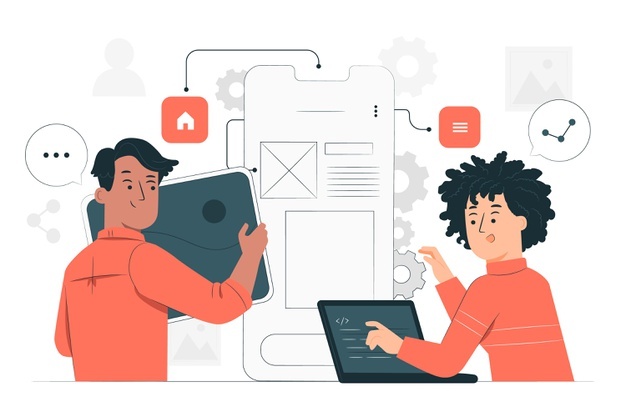 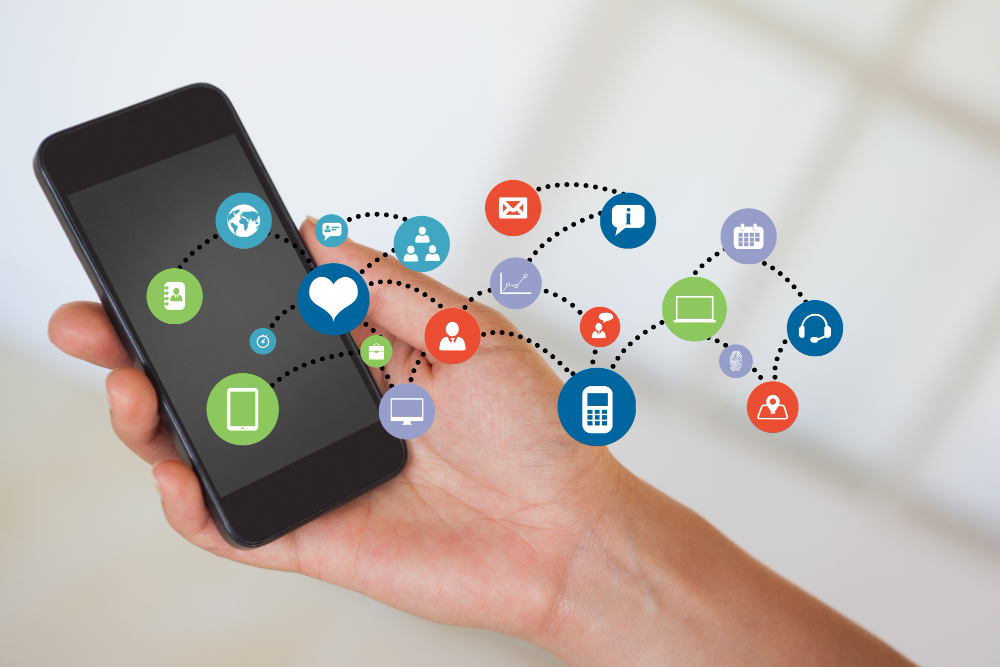 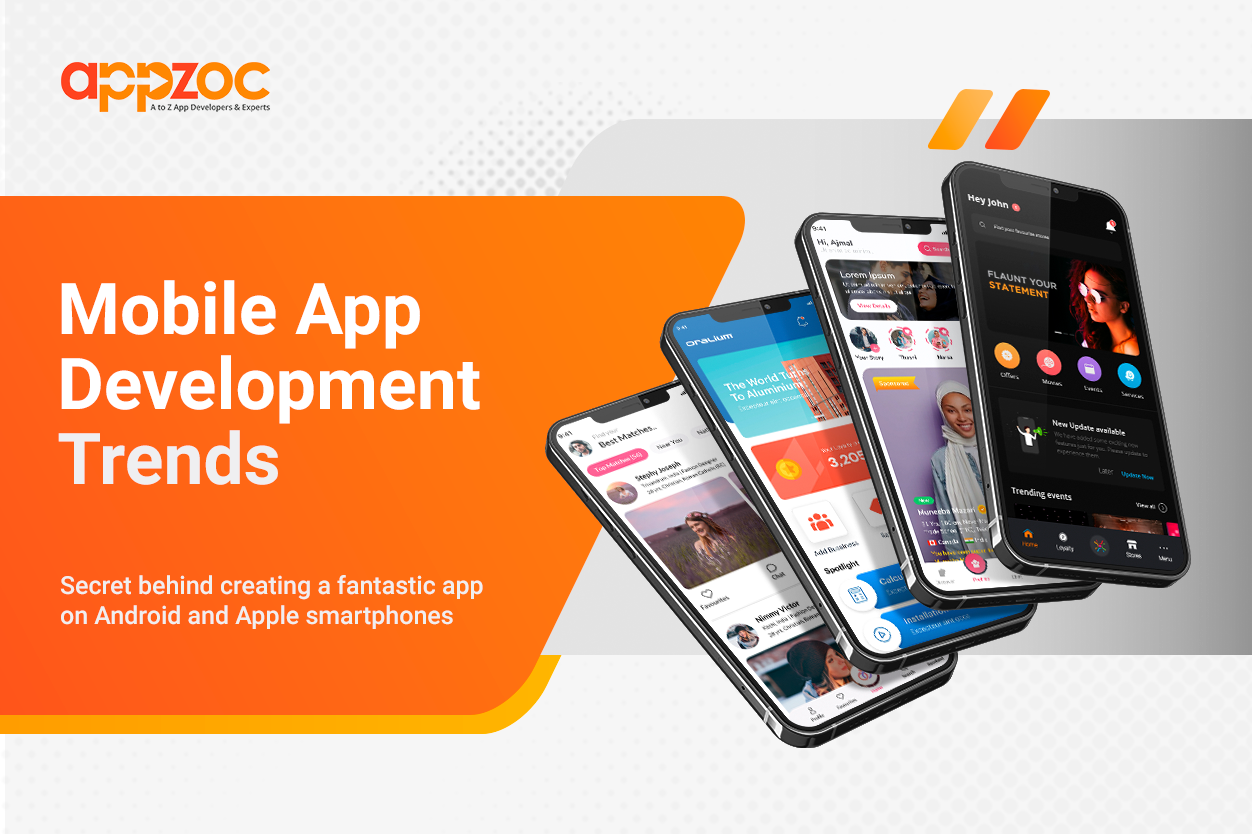